Politicians of every stripe can rest assured that no one will disagree with the idea of bringing back U.S. manufacturing. So it’s no surprise the Biden Administration has already introduced a revitalized Buy American campaign and a “foreign policy for the middle class,” fueled by “massive investments in [domestic] technology […]

Politicians of every stripe can rest assured that no one will disagree with the idea of bringing back U.S. manufacturing. So it’s no surprise the Biden Administration has already introduced a revitalized Buy American campaign and a “foreign policy for the middle class,” fueled by “massive investments in [domestic] technology and infrastructure.”

That’s music to the ears of all of us working to make American manufacturers more competitive. The industrial heartland needs investment more than it needs tariffs and other trade barriers. Attaching the investment to foreign policy makes sense given that trade agreements (e.g., NAFTA) and diplomacy (like China’s entry in the World Trade Organization) were largely responsible for unleashing the forces that ravaged the Factory Belt over the past 50 years.

But here’s the hard truth: No amount of investment will return U.S. manufacturing to what it was in 1970. Many of the manufacturers who long served as the economic engines in cities and towns across the Midwest are gone, and they’re not coming back. Nor are the urban factories that once sustained middle-class populations in cities like Cleveland, Chicago and Pittsburgh. Trying to revive them, to rebuild the sector as it used to be, would be a terrible waste of taxpayer dollars.

If President Biden wants to resurrect American manufacturing, he must start with the recognition that the sector has changed. Smaller, suburban employers today account for the vast majority of factory jobs in America—they should be the focus of a foreign policy for the middle class. Of course, we should also support and invest in big factories that employ thousands. But to spark an American manufacturing renaissance, we must invest in the technology and talent that smaller manufacturers need to grow and compete in the global economy.

To that end, the new Administration should think about its investments along three equally critical tracks:

Technology. Robots that work beside humans, sensors that provide data on production-line efficiency, artificial intelligence that makes instant adjustments and other technologies like those can enable almost any American manufacturer to produce their goods as fast and cheap as overseas factories with lower labor costs. But the technology is expensive and difficult to implement; it might take several years before a manufacturer sees a return on their investment—and the people who own and lead manufacturing businesses can be risk-averse. The result: Most smaller manufacturers have yet to implement the latest technology.

The government could help them overcome their hesitation in several ways. Tax credits for technological upgrades. Government procurement that ties purchasing guarantees to efficiency requirements. Meanwhile, the Administration’s Buy America program could and should be designed to promote technological adoption.

Training. Even after decades of shrinking employment in the U.S. manufacturing sector, manufacturers’ biggest problem is finding people to fill the jobs that are left. Thanks to Covid-19, 10 million Americans were unemployed in January, and yet thousands of manufacturing jobs remain unfilled in Ohio alone.

And while governments and nonprofits at every level offer programs aimed at helping Americans get manufacturing jobs, those programs typically only account for one piece of a complex puzzle. Helping jobless workers prepare a résumé is worthwhile, as is exposing kids to manufacturing through robotics competitions. But because these programs are often offered in isolation, they do little to close the gap between manufacturers and workers.

Nor do those programs do enough to steer Americans toward careers in the industries where good jobs—highly paid, with benefits and good career prospects—abound. Information technology, healthcare and manufacturing all fit the bill—and they all consistently struggle to find qualified workers.

The Biden Administration should invest in employment programs recommended by or designed in collaboration with manufacturers themselves. The manufacturers know what the existing job training infrastructure is missing; they know that success—real success—means people getting and staying in jobs.

Transit. As I said, many of the factories that lured so many Americans to cities like Cleveland, Chicago and Pittsburgh have mostly gone for good. All that’s left are abandoned factories—and entire populations descended from the folks who used to work in them, now living in poverty and, too often, despair.

But look in the suburbs near those cities and you’ll find bustling manufacturing sectors—full of factories struggling to fill their open jobs. The cities are full of intelligent people who could do those jobs. Those people need opportunities—but they also need to be able to get to where the jobs are. Investing in transportation options—light rail, buses, last-mile shuttling systems—would create lifelines for neighborhoods that have seen nothing but disinvestment for the last 50 years.

It’s not insignificant that the populations who need access to good jobs in cities are mostly Black and Brown. In this way, a big, concurrent investment in manufacturing-backed training and placement solutions and transit infrastructure—neither will be effective without the other—can also be a force for racial equity.

Directing federal investment to technology, manufacturer-backed training and transit won’t be simple. Doing it effectively will cost billions. But the result could spark a middle-class revival and help spread the wealth of the global economy to places that it has so far only stripped of prosperity.

In Northeast Ohio, where manufacturing remains the primary driver of the regional economy, helping smaller manufacturers grow by 10% would produce around 30,000 new jobs—and that’s just in manufacturing. Multiply that for all the supporting and ancillary businesses that serve manufacturing—in trucking, engineering, janitorial services and so on—and I’d estimate you’d get 120,000 new jobs. That’s 5% of the working population—an almost unheard-of increase in employment.

If a new foreign policy—or any policy—can deliver that, it will have a chance to repair much of the damage done in the last 40 years.

What is organic growth in business?

Wed Apr 7 , 2021
This content is part of BizConnect and is made possible by our sponsors. Click here to learn more. Simply put, organic growth is business growth achieved internally. It doesn’t involve buying up similar companies to eliminate your competition, making sales growth more attainable. Here are three strategies to help you […] 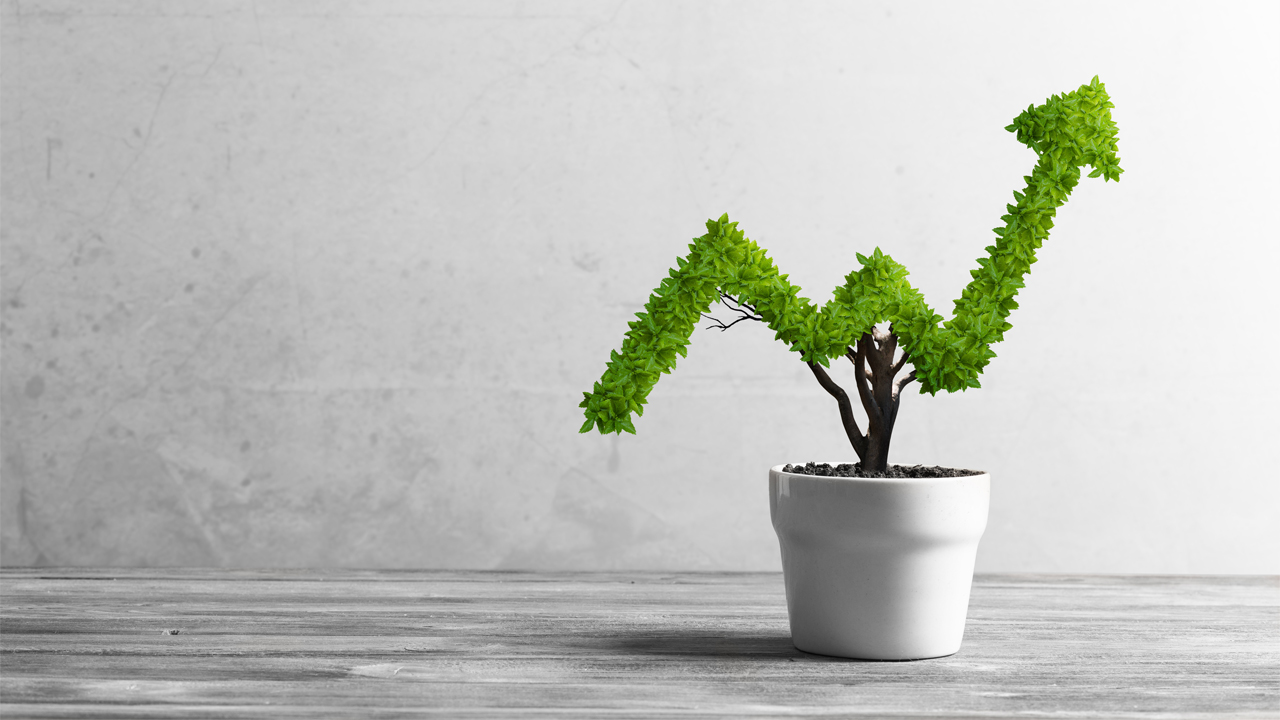