(Bloomberg) — Codelco, the world’s biggest copper producer, has some calming words for traders concerned that a Covid-19 resurgence in Chile will disrupt supply of the metal. “Definitely not,” Chairman Juan Benavides said when asked if a tightening of restrictions this week would interrupt the company’s operations or shipments. Codelco […]

(Bloomberg) — Codelco, the world’s biggest copper producer, has some calming words for traders concerned that a Covid-19 resurgence in Chile will disrupt supply of the metal.

“Definitely not,” Chairman Juan Benavides said when asked if a tightening of restrictions this week would interrupt the company’s operations or shipments. Codelco managed to lift first quarter output despite a surge of infections in Chile, he said in an interview. “So far this year, we have a production increase.”

Through the pandemic, Chilean mines that account for a quarter of global supply have been able to maintain high levels of production by introducing shift changes, testing and tracing and delaying non-essential activities. That’s been a blessing for Chinese smelters hungry for material amid supply disruptions elsewhere and recovering demand. Still, in the past several months, Chilean output has come in slightly lower than year-ago levels, suggesting mines such as BHP Group’s Escondida may be experiencing fatigue from the Covid-fighting measures.

Now the industry is facing another stern test. Despite rolling out one of the fastest vaccination programs in the world, Chile has seen cases and hospitalizations jump to records, prompting authorities to close borders to citizens and foreign residents and require all truck drivers to present a negative test before entry. While the government says the new measures won’t disrupt mining or sea transport, traders aren’t convinced, with supply jitters helping send futures to a two-week high.

“The program we initiated at the beginning of this pandemic, which we’ve perfected over time, has given us excellent results,” Benavides said. While there may be nervousness over the border closures, “in no way does that affect our operations or productive processes.”

While Chile is yet to disclose copper output for March, on Wednesday the central bank reported export revenue from the metal reached an eight-year high last month, supporting Benavides’ upbeat tone.

Copper surged to the highest in almost a decade in late February on the prospect that vaccinations and stimulus would unlock a sharp global recovery. Since then, prices have eased amid fresh lockdowns and a rising dollar.

The metal’s rally is also being accompanied by a surge in demand for goods as the pandemic stymies services. While copper is well supported going forward by the shift toward clean energy and electro-mobility, demand for goods may wane as economies normalize and services open back up, Benavides said.

The metal’s fundamentals are strong, but that doesn’t mean it’s entered a new supercycle, he said. Demand is likely to grow 2-3% a year over the next five years, just outpacing supply growth of about 2%. That compares with China’s double-digit growth in consumption in the last big price upswing.

“There could be a small deficit there, but markets always adjust with technologies and substitutes,” he said. “Also, this price is an incentive maybe to develop new projects that are marginally higher costs.”

In the past several years, Codelco has engaged in the copper industry’s heaviest investment program after decades of underspending at its aging deposits. A new underground mine at Chuquicamata is ramping up as planned, while projects at Andina, El Teniente and Salvador are on target despite the pandemic, he said.

The state-owned company’s goal is to maintain annual production around 1.7 million metric tons.

“All that, for now, is more than enough, but we are permanently evaluating how to convert resources into reserves and going through to production,” he said, mentioning more expansions at the Radomiro Tomic and Andina mines as potential projects. “Today, there’s nothing defined.”

For more articles like this, please visit us at bloomberg.com

Subscribe now to stay ahead with the most trusted business news source.

Thu Apr 8 , 2021
With this addition, the company that is recognized as a key medical services provider in the cruise sector signals its plan to expand further into the global maritime industry, including commercial shipping, private islands, the gas and oil sector and yachting. Medical and maritime expertise and ‘indomitable spirit’ ‘Russ brings his wealth […] 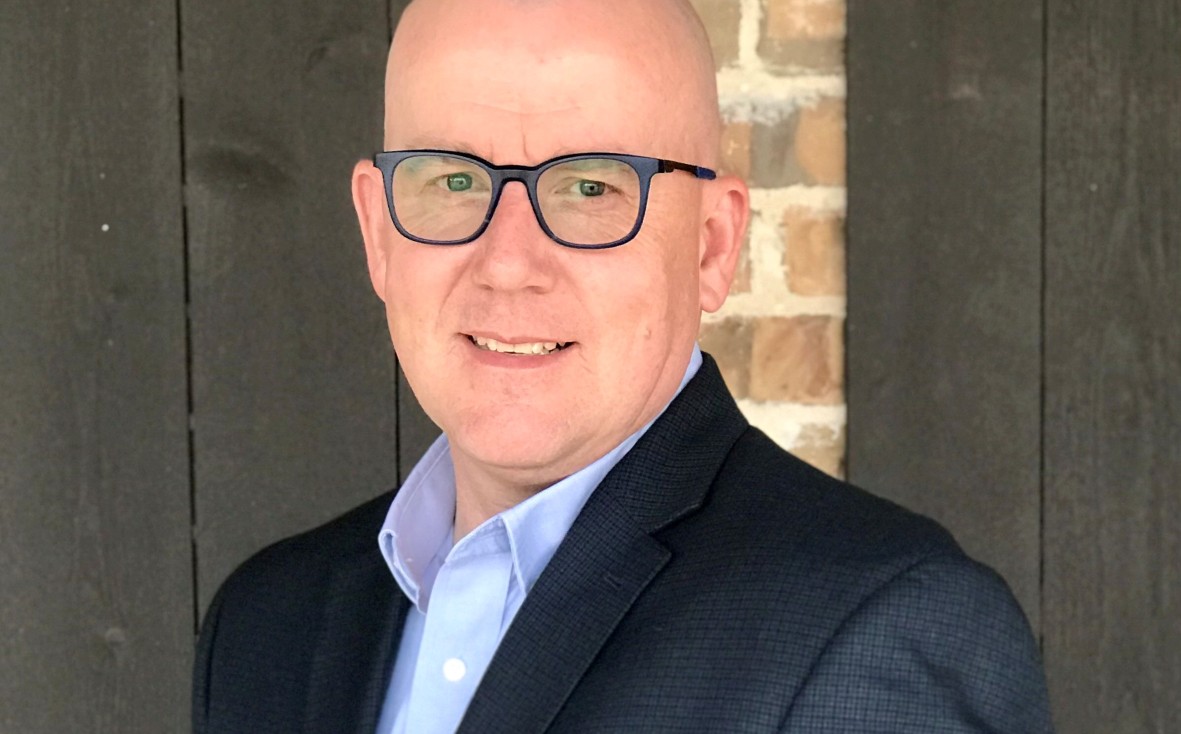