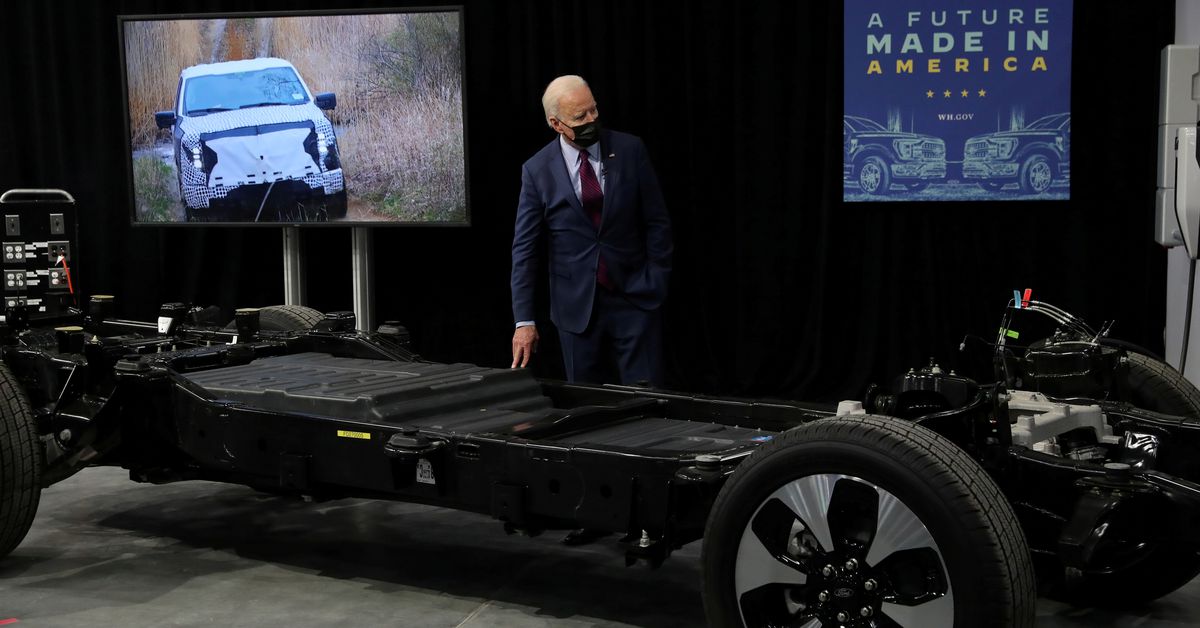 Ford Motor Co’s (F.N) newly revealed electric version of its best-selling F-150 pickup doubles down on a bet that the company can beat Tesla Inc (TSLA.O) and other rivals by giving new technology a familiar face and convincing long-time fleet and business customers that going electric saves money.

Ford officially unveiled the battery electric F-150 Lightning model on Wednesday evening, after giving it a cameo appearance during President Joe Biden’s visit on Tuesday to the Rouge manufacturing complex in Dearborn, Michigan, where the trucks will be assembled beginning next year.

Based on customer response, Ford has already moved to increase 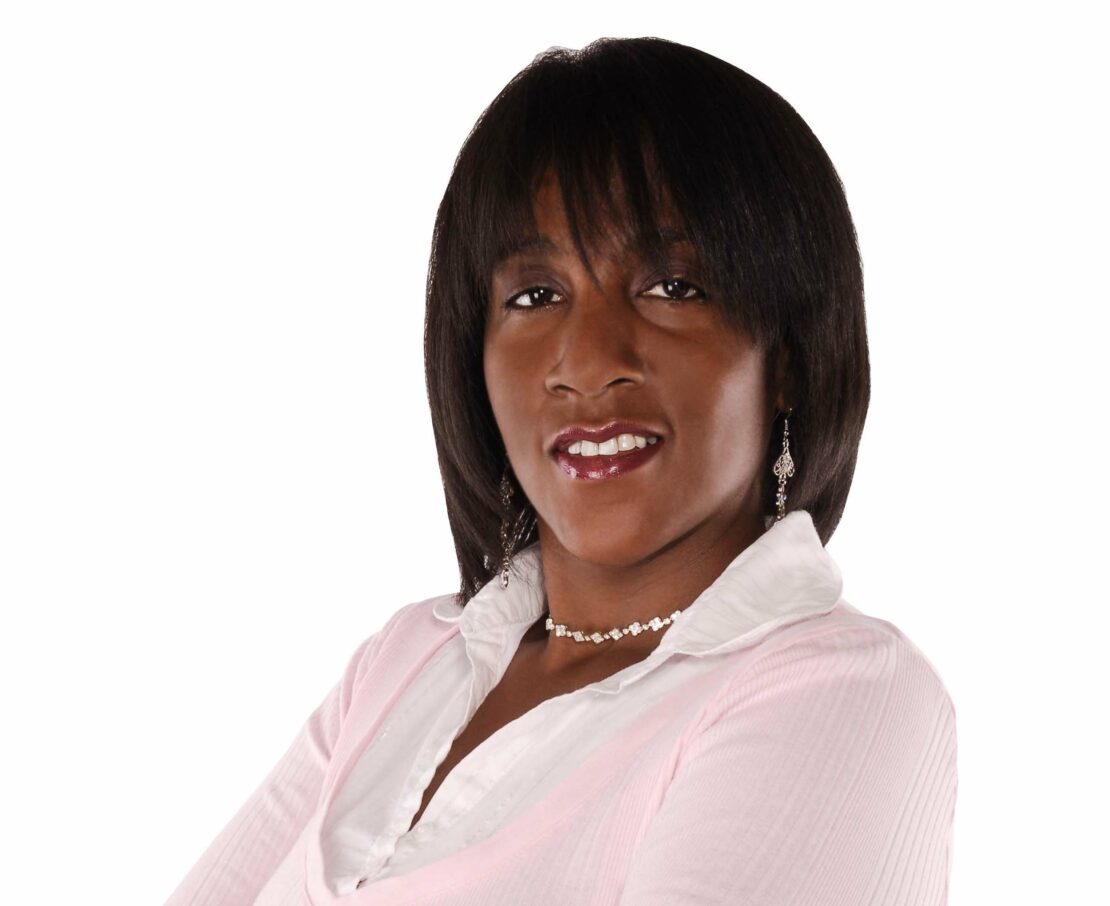 Amid the chaos, Sharifah Hardie, a local Long Beach woman, has fearlessly stepped up to provide business owners with some sense of relief. After all, she is aware of the pain these business owners are experiencing. She has experienced it many times before, on more than one occasion.

After eight layoffs over 20 years, losing everything but the clothes on her back, being unable to find employment with a living wage, two divorces and minor support for her entrepreneurial ambitions this single mother of two knew that waiting for someone to come and save her or government assistance being

A new study from the Federal Reserve Bank of New York notes that small business owners drew further on loans against their homes to get access to cash during the COVID-19 pandemic.

Between the early pandemic months of February 2020 to May 2020, the average balance on home equity lines of credit increased 3.4% as the overall average HELOC (home equity line of credit) balance declined 0.6%.

Despite mask-wearing mandates largely being lifted in Virginia, local business and county leaders are urging the public to continue respecting the restrictions outlined by businesses and tourism destinations in Loudoun County.

The message follows federal and state officials lifting the face mask and social distancing requirements for fully vaccinated people in most situations.

Business and tourism leaders were excited by the easing of restrictions after a year contending with the COVID-19 pandemic, but said they understand the challenges for employers, the workforce and customers after building safety protocols designed to keep the economy open during the pandemic. 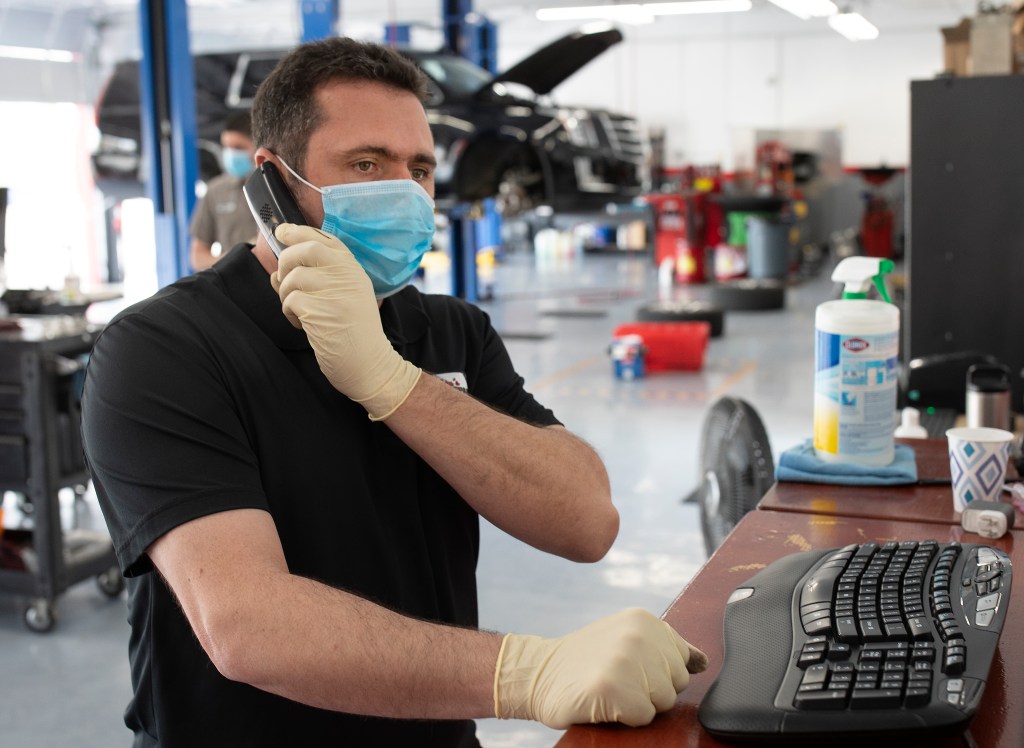 Santa Clara County’s new order requiring businesses to determine their employees’ vaccination status is raising a host of questions as employers Wednesday began figuring out what the rules mean and how to meet a two-week deadline to compile the data before California eases COVID restrictions in mid-June.

Many employers hadn’t yet heard of the order, a first in the Bay Area that could soon free vaccinated employees from requirements to wear masks and socially distance in the workplace. But that freedom would come at the cost of employers collecting medical information and imposing stricter rules on their unvaccinated employees, an