Modern board room getty The audio chat app Clubhouse is currently all the rage.  But a club formed in 1965 deserves your attention too.  It’s called the Retail Marketing Society, and it’s a Manhattan-based group that periodically gathers some of retail’s brightest minds for extremely candid conversation. Their latest roundtable focused on shareholder […]

The audio chat app Clubhouse is currently all the rage.  But a club formed in 1965 deserves your attention too.  It’s called the Retail Marketing Society, and it’s a Manhattan-based group that periodically gathers some of retail’s brightest minds for extremely candid conversation.

Their latest roundtable focused on shareholder activism in Retail.  The panel featured Jonathan Duskin of Macellum Capital Management, the public face of the investor group seeking change at Kohl’s
.

Duskin was quite literally the “man of the hour”.  That morning word hit the street that his group and Kohl’s had struck a deal securing two board seats (and the addition of a third mutually agreeable director), plus the 2022 retirement of Kohl’s longstanding Chairman.

The other panelists were equally impressive:

·      Michael Appel: a retail executive and board member known for his turnaround expertise, most recently as CEO of rue21

If you invest the time to watch the session, you will walk away convinced that Retail needs activism more than ever.  The panelists did not mince words:

“There are a lot of ossified retailers.”  (Kniffen)

“Retail has suffered from a dearth of management talent.”  (Appel)

“Retailers are totally risk averse as a group.”  (Kniffen)

“Many boards have been loath to force changes in strategy or management, even when the company’s performance has suffered over an extended period.” (Appel)

It’s no secret that over the past decade many retail executives and boards failed to recognize and adapt to important changes in technology and consumer behavior.  Many of those retailers also failed to trim their store fleets quickly enough.

In Rifkin’s opinion, every 6-12 months a retailer’s board should conduct a detailed review of the company’s strategy.  Too often this doesn’t happen.

A Culture Of Entitlement

Duskin described a disturbing culture of entitlement where the boardroom is treated like a clubhouse.  Yes, there’s that word again.

He noted that it’s quite prestigious to be on a board and a lot of people cling dearly to their board seats.  In Duskin’s view, these directors are essentially saying: “It’s my seat.  I’ve been here many years.  And I’m not going to let you take this from me.”  None of the other panelists disagreed with that characterization.

Equally troubling, especially in the eyes of Appel, is the fact that executive compensation only seems to rise, or at worse remain flat, even for management teams that have delivered weak results over a prolonged period of time.

Feeling disillusioned by all this?  Don’t hate the players.  Hate the game.

Duskin went to great lengths to distinguish Macellum’s investment approach — which he likens to “private equity in the public markets” — from many other activists.

Retailers commonly portray activists as pirates, claiming they only care about the short term, with virtually no concern for the company’s future.  And Duskin readily pointed out that such people certainly do exist.  But Duskin bristles at Macellum being labeled this way, pointing out that he once crafted a 170-page presentation on how to fix Bed Bath & Beyond
before successfully spurring its recent turnaround.

It’s possible I’m being duped, but Jonathan Duskin certainly seems like a sheep in wolf’s clothing.  And yes, I reversed that expression on purpose.

The panelists painted a very disheartening picture.  While no one doubts that there are many excellent directors and retail executives, a surprising number of their peers deserve to be replaced.  Generally speaking, people should probably be rooting for more shareholder activism, not less.

But it’s complicated.  Some activists are truly wolves.  Others clearly aren’t.  It’s a spectrum.  And on the retailer side, which executive teams and which boards most deserve this level of external pressure?  To outsiders, that’s often not clear.

The good news is that many boards are experiencing greater turnover than usual, in an effort to become more diverse.  But this overdue progress on the diversity front is no guarantee that underperforming boards will also fix their other systemic flaws.

Let’s hope they do.

How to apply for Restaurant Revitalization Fund money 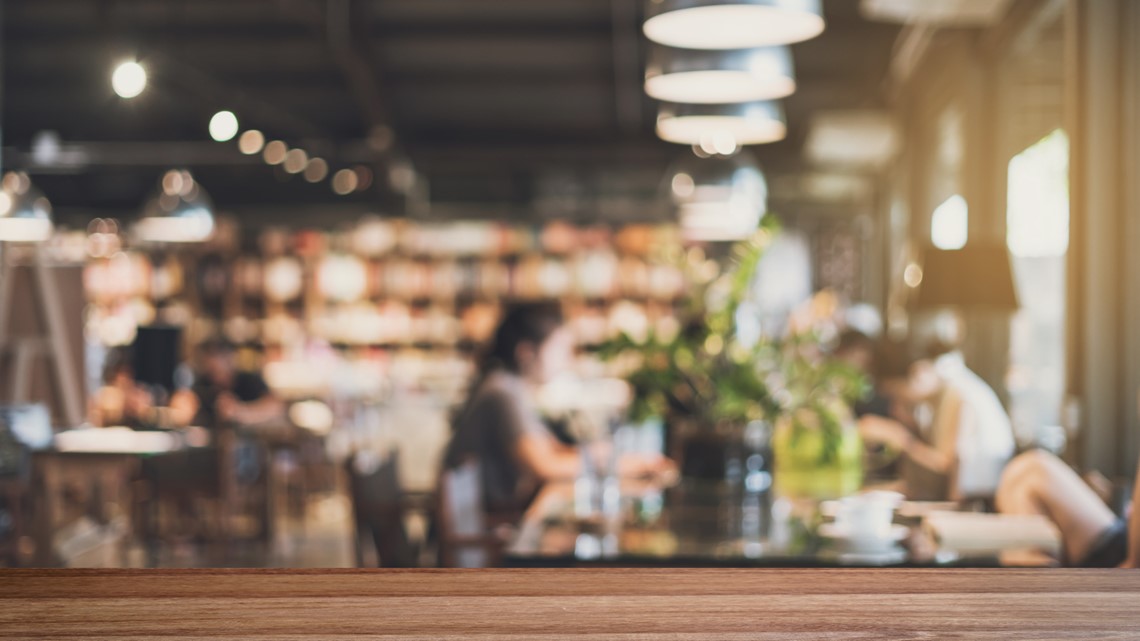