FORT WAYNE, Ind. (Fort Wayne’s NBC) — Many local businesses have been hit hard by the pandemic. But, one beerhall is helping another Fort Wayne business. Back in November, Double Dragon Arcade closed due to financial struggles. But, with the help of another local business, they’re back open.  Brian Hench, the […]

FORT WAYNE, Ind. (Fort Wayne’s NBC) — Many local businesses have been hit hard by the pandemic. But, one beerhall is helping another Fort Wayne business.

Back in November, Double Dragon Arcade closed due to financial struggles. But, with the help of another local business, they’re back open.

Brian Hench, the owner of Teds Beerhall, made it happen. He told Fort Wayne’s NBC News the reason he offered to help the arcade was because he couldn’t stand seeing another local business go away because of the pandemic.

He says he reached out to Double Dragon, just after their closure in early November.

The co-owner of Double Dragon says they closed due to financial struggles.

“When I heard those guys were in need of a new location, it made sense to partner up,” Hench, the owner of Teds Beerhall said.

From one Fort Wayne business to another, Hench wanted to help another local business stay afloat.

However, he says the arcade was also a special place for his staff.

Hench told Fort Wayne’s NBC News the decision was rather quick, and within weeks, they had an agreement to open the arcade in Teds Beerhall, now known as Teds Beercade.

“I thought that their business idea would be a very seamless mesh to what we’re trying to do and knowing I had a space that I knew was going to be available for them, it just seemed like a perfect opportunity,” Hench said.

A perfect opportunity for both businesses. Hench told Fort Wayne’s NBC News the new Beercade is bringing more customers, and the new business gives customers a unique experience between games and drinks.

“This is a great opportunity to do something that I think meshes better with what we do with the beer, craft beer and the food we have,” Hench said. “I think the overall environment is a better fit.”

Wittekind says his passionate business is alive and thriving all because another local business gave out a helping hand.

“A lot of people around here they didn’t know about Double Dragon,” he said. “So, this is a new way to introduce them to arcades and that kind of environment. Everybody is digging it.”

A decision on that won’t come for a while he says.

Mon Jan 18 , 2021
NEW YORK, Jan. 18, 2021 /PRNewswire/ — Tradewind Finance has completed a USD 5 million export factoring facility for a meat trading company that is based in the United States and has a subsidiary in Brazil. The company exports to the Middle East, South Africa, and Asia and is using the […] 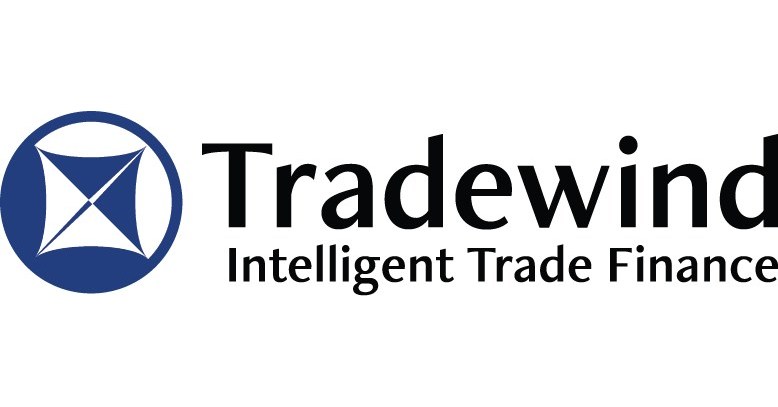