Edmund Optics, a leading provider of optical and imaging components, has opened a new assembly and advanced design facility in Tucson and is expected to add about 50 new tech jobs.

The 21,225-square-foot facility, on East Elvira Road near Tucson International Airport, is Edmund’s second site in Tucson and will support advanced design efforts and high-volume manufacturing services, including clean-room assembly, inspection and testing, the company said.

Edmund, which employs 35 people in Tucson, moved into a new research and development center on East Grant Road in 2016, after occupying a smaller design center nearby since 1998.

“We are pleased to be able to now provide additional design and assembly services for our customer’s most demanding and complex applications,” Hollows said in a news release.

Sat Feb 20 , 2021
The faith-based nonprofit was founded in 2004. (Photos by Wendy Sturges/Community Impact Newspaper) In seeking to aid young men who do not walk the traditional path of college or work after K-12 schooling, Bill and Stacy Spencer, founders and executive directors of Narrow Gate, created an organization that aims to […] 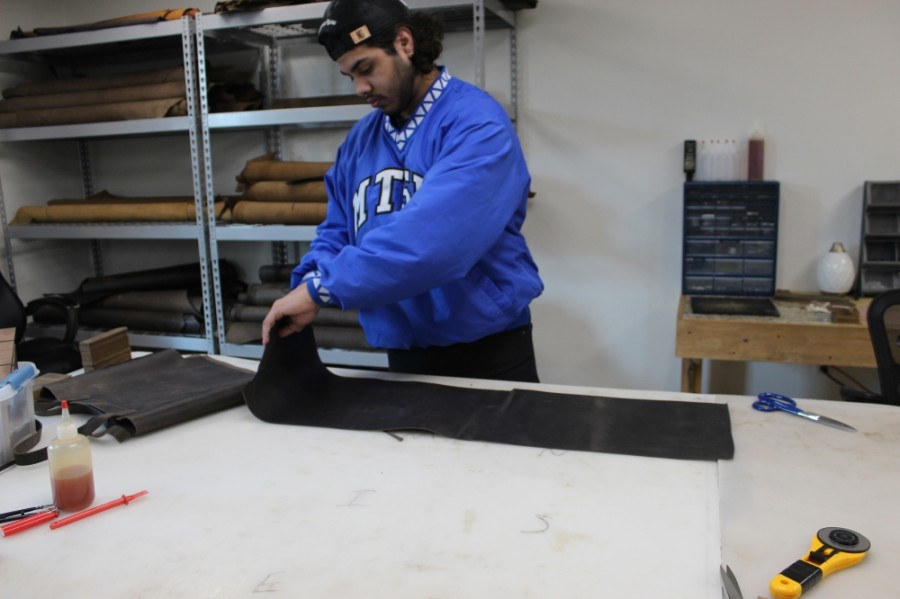