When we last checked in on “The Queen of Paint,” Paula Blankenship, in October, 2019, her specialty coatings firm, Heirloom Traditions Paint, (HTP) was enjoying a growth spurt. This growth stemmed from an impressive social media following, including a charismatic presence on Facebook, where Paula was able to demonstrate on video how refinishing could be done by the average person with little or no surface preparation. Meanwhile, the company offered two product lines, Finish All and All-In-One that allowed for a quality, attractive refinishing job to be done relatively easily.

While Louisville, Kentucky based HTP has consistently grown since Blankenship’s co-founding the company in 2013 based a recognition of how tedious it was for consumers to undertake do-it-yourself (DIY) projects such as refinishing kitchen cabinets or bedroom dressers, it is unlikely that she could have known the unprecedented growth the company was about to enter, with sales eclipsing the $18 million mark in 2020 and rising. However, when one looks at the company’s success, it is clear that Heirloom Traditions has capitalized on implementing strategies that were appropriate during the pandemic, building on prior strengths in a way that resonated with customers. In addition to the solid product line, there are three major reasons for the company’s success:

Sadly, the pandemic has not been kind to small businesses, with many closing and CBS reporting that 9 million small businesses fear they will not survive it. In addition, according to a Census Bureau survey, 53% of U.S. small businesses do not expect sales to reach pre-pandemic levels prior by Summer 2021.

Fortunately for Paula and her husband who is also the company’s CEO, Craig Cameron, the stage had been set to meet increased demand if it was going to happen. Cameron observed “all of the analytics that we reviewed on a daily basis throughout 2019 told us that we would soon outgrow the space that we operated out of in Louisville, Kentucky. We acted upon that feedback by purchasing a larger warehouse and an adjacent building lot in Taylorsville, Kentucky and moved our operations there in January 2020.”

Barely a month after their arrival in the Louisville bedroom community, the pandemic arrived in the Bluegrass State. Seeking guidance from the Department of Labor in Frankfort, Kentucky’s capitol, Mr. Cameron was advised that HTP was deemed an essential business in the downstream construction sector and was permitted to stay open. The company quickly brought their operations up to the CDC guidelines for manufacturing plants and now was prepared to meet a potential increase in demand.

One somewhat unexpected impact of the pandemic is that consumers, most of whom are spending more time indoors and placing more emphasis on the home and investing in it. This trend is especially pronounced for young consumers and has led to a boom in do-it-yourself projects and associated industries.  Blankenship notes that people staying inside led many to use downtime to make positive home improvements, such as updating kitchens, refinishing furniture, and renovating bathrooms.

While the consumer DIY trend played to HTP’s favor, keeping up with demand was, of course, not without challenges. Keeping track of progress and keeping the company focused throughout the year fell to the company’s general manager, Melissa Osborne. As the company achieved unprecedented growth, they needed to hire more employees, growing from 9 to 30 by Summer 2020.

Challenges relating to the getting supplies needed to operate also presented themselves. “Our biggest setback during those crazy months was the lack of consistent availability of PET plastic containers that we use in our production facility”, states Osborne, “Our primary container supplier was immediately out of stock on all plastic containers due to the demand from the hand sanitizer business. We had to scramble to find new suppliers and ultimately had to change our packing in order to continue our business.”

Another major challenge was increased shipping times that grew significantly as orders surged and all shipping services became strained. As Cameron points, “growing at a 400% clip was not something that we had projected for 2020.” The company did its best to effectively work with partners who ensured timely shipping and recently added an additional 15,000 square foot pick, pack and shipping facility to their campus along with announcing plans for an additional warehouse and a retail store front in the coming year. The ability to nimbly adapt to such operational challenges was, no doubt, a major facilitating factor for the growth of HTP.

3)     Building on Strength in Social Media

The pandemic also prompted an increase in screen time for many consumers, making social media marketing all the more critical. HTP built on its strength. Blankenship’s presence was particularly important. As the face of the company on social media, she remained ever present on popular platforms, producing hundreds of hours of live video tutorials through the company’s social media platforms, including Facebook and Instagram. The quality of this effort led to overwhelmingly positive feedback as hundreds of thousands of customers discovered HTP products and purchased paint, cleaning products and application tools from the HTP website and Amazon.

Heirloom’s social media following ballooned throughout the year, with well over 500,000 new unique members joining between February and year end on Facebook alone. Importantly, sales data shows that  growth has continued into 2021 as most of the customers that the new customers HTP attracted last year have remained loyal to the firm. Sales in January were up 300% over January 2020,suggesting another solid year ahead.

Recognizing the good fortune it has encountered, and the role its employees have played in the company, CEO Cameron notes that HTP has recognized these efforts with a cash bonus program and that it is now in the planning phase of forming an Employee Stock Ownership Plan (ESOP).  HTP also has some fun plans ahead for its consumers as it is on the verge of introucing an app that will, among other things, allow people to vote on best projects from other customers.

Blankenship sums up the recent success as follows: “2020 was a very challenging year for everyone around our great country and the world.  We’re so very thankful that we survived the pandemic and got to know so many new customers by helping to inspire them to weather the storm.” The stage appears to be set for continued growth going forward. 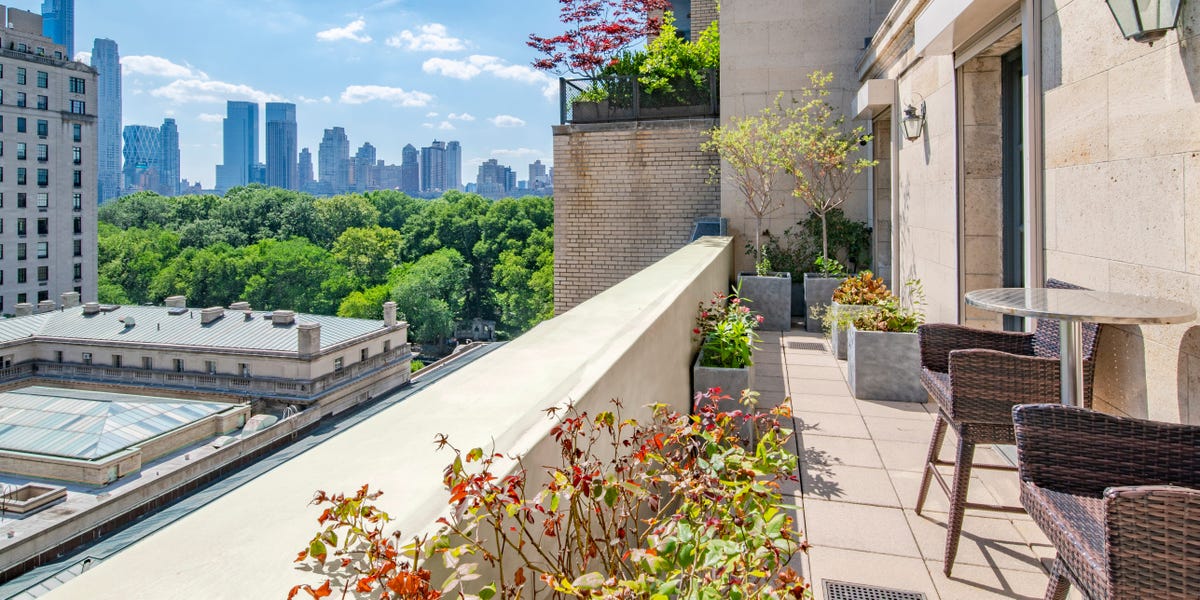