VIRGINIA BEACH, Va. (WAVY) — Some Virginia Beach businesses are still hoping to get recovery help from the pandemic. One business qualified for a grant only to find out there wasn’t enough money to go around. “We opened up in 2009,” said Wayne Mitnick. In his Virginia Beach garage and […]

VIRGINIA BEACH, Va. (WAVY) — Some Virginia Beach businesses are still hoping to get recovery help from the pandemic. One business qualified for a grant only to find out there wasn’t enough money to go around.

In his Virginia Beach garage and in the homes of customers is where Mitnick does his best work.

“We go into people’s houses and business and repair electronics, TVs and audio equipment,” Mitnick added.

But like so many small businesses, the pandemic turned into a real-life TV drama for Affordable Mobile TV Repair.

“Last year was brutal,” Mitnick said. “It was terrible. I closed the business down and we made hand sanitizer and we passed it out to the first responders.”

Mitnick says business has gotten better, but the recovery far from done.


RELATED: Help is on the way for local businesses through the $29B Restaurant Revitalization Fund

“In 1,000 years, I would have not thought I’d be talking to [WAVY’s] Jason Marks about the fact that I can’t seem to get grant money to support my small business,” Mitnick added.

A couple of months ago, Mitnick applied for grant money from the city to help pay his three employees. The money was coming from the stimulus packages. Though he qualified to receive $10,000, last week he was told the money had run out.

A United Way spokeswoman says there have been two rounds of grant money for Virginia Beach small businesses. The first helped 414 businesses. So far the second round has helped 376, but another 110 were told the money isn’t there.

“I just think that it’s really critically important that we do everything we can to move these resources into the community and to the businesses that are in need of them,” said Virginia Beach City Councilman Michael Berlucchi.

City Council helped kick in more cash when the first round ran short. Michael Berlucchi says he hopes the same will happen for round two.

“Hope should not be lost,” Berlucchi added. “Hope isn’t lost. In fact, there are a lot of reasons to be hopeful.”

City Council will be briefed on the business grant project later this month.

Councilman Berlucchi says the city is still waiting to find out how money it will get from the Biden stimulus package. 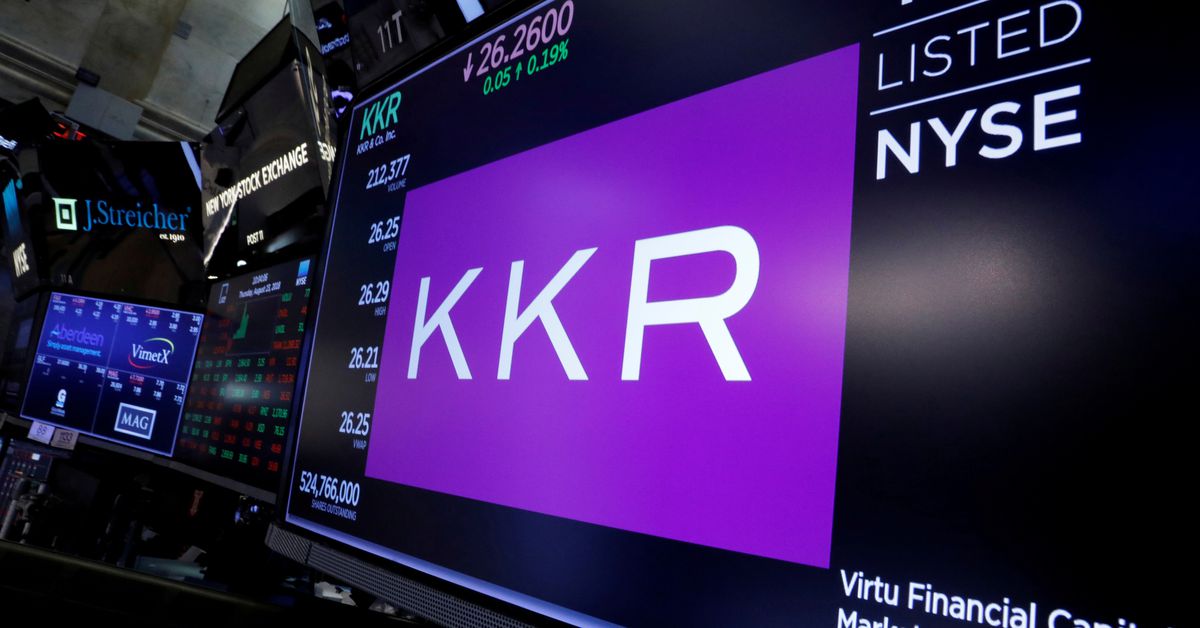