PEORIA, Ill. (WMBD) — It’s quiet at The Nest Co-Working in downtown Peoria, but it is where some of Central Illinois’ most talented minds meet with hopes of getting their ideas to soar.  “The Nest Co-Working Space is Peoria’s only not-for-profit co-working hub. It is also a space for innovators and entrepreneurs to experiment […]

PEORIA, Ill. (WMBD) — It’s quiet at The Nest Co-Working in downtown Peoria, but it is where some of Central Illinois’ most talented minds meet with hopes of getting their ideas to soar.

“The Nest Co-Working Space is Peoria’s only not-for-profit co-working hub. It is also a space for innovators and entrepreneurs to experiment and play,” said Andrew Ngui, the Director of Innovation and Startups at the Greater Peoria Economic Development Council.

Ngui manages The Nest. It’s a space he describes as a playground for local visionaries. Aspiring, startup and veteran business owners get the choice of day passes or monthly memberships, while also gaining access to open desks, meeting rooms, a 3-D printer and built-in community.

“It’s a diversity of interactions that you typically wouldn’t normally get. Even if you’re a remote working professional or if you’re a new business, these interactions are so important,” said Ngui.

Husband and wife, John and De Ingles said there’s value in these resources.

“It’s not quite so scary and you make a few less mistakes when you have a group of people helping you,” said De.

The couple of 30 years work as business partners sharing space with The Nest. De first got involved after decades of operating her studio Smiley Graphix out of her Germantown Hills home.

She said, “I was looking for a space to connect with other people, as I had been working by myself for about 25 years and it was time to like spread my wings.”

After leaving his job in 2019, John came on board helping with the web development side of the business.

The Nest offers the support the Ingles say they needed, so much so that the two decided to combine their passions for graphic design and meaningful apparel. After taking a five-week trip out west to visit national parks, the Ingles were inspired. They launched their second business called Wild Routed Mercantile at the start of 2020, when the pandemic was just underway.

John said, “I think we get in our silo— in our own little silo right? And it feels like when we are struggling, that there’s no one else that can help us,” said John. “You know, it’s like, ‘Oh, no one else is experiencing this’ or ‘Everyone else already knows this, so why? I’m not reaching out to anybody.’ It’s just, it’s so difficult sometimes to make that step.”

The Nest temporarily shut down during the pandemic, but reopened in June. Ngui is analyzing unique trends now that the co-working space is back up and running.

“We found that people were kind of going crazy working from home,” Ngui said.

Sat Apr 10 , 2021
FORT MYERS The first-ever SWFL Black Business Expo sold out at Edison Mall in Fort Myers. It is aimed at helping Black businesses in the area grow and flourish. Every morning when Altemia Diggs opens the doors to her makeover studio and hair academy, she counts her blessings. She […] 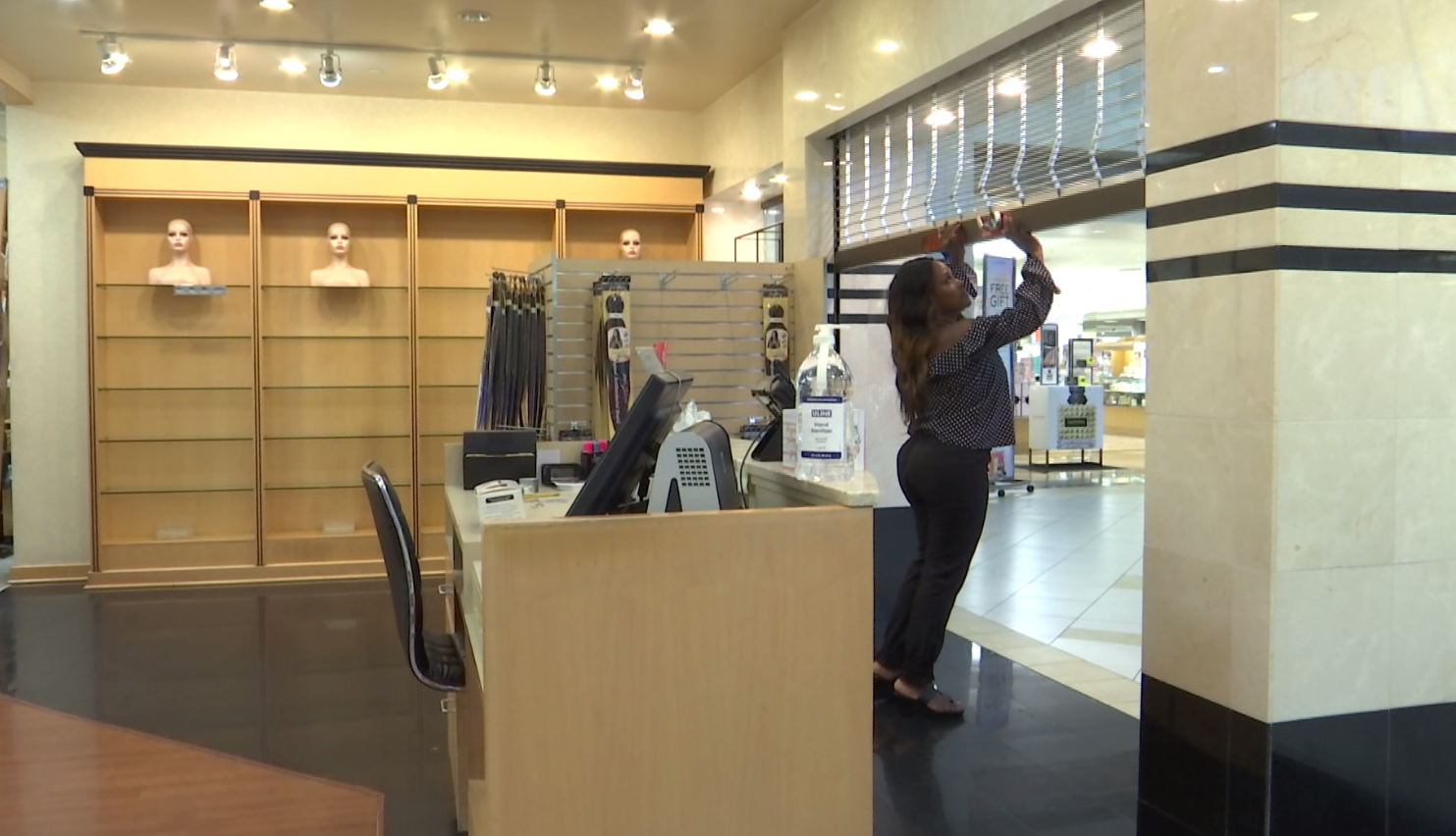