FN rounds up all the store openings, closings and redesigns happening this month, from throughout the footwear industry. Send your retail news to [email protected] May 3, 2021: Rag & Bone is celebrating the neighborhood deli with its latest pop-up. Launching at the Nordstrom NYC flagship, the retail space offers a […]

FN rounds up all the store openings, closings and redesigns happening this month, from throughout the footwear industry. Send your retail news to [email protected]

May 3, 2021: Rag & Bone is celebrating the neighborhood deli with its latest pop-up. Launching at the Nordstrom NYC flagship, the retail space offers a curated mix of pieces from the brand’s women’s and men’s summer ’21 ready-to-wear and accessories collection. When walking into the pop-up, guests are met with a selection of fresh flowers and signs that read, “Cold Tees & Tanks” and “Fresh Denim” — a nod to imagery seen in local bodegas. The store is also equipped with a neon deli sign. As guests try on apparel, they will be met with a mirror that gives off the illusion of a deli aisle. Additionally, the space will house deli staples such as: Kettle Chips, Snyder’s of Hanover Pretzels, Boom Chick Pop and more. Rag & Bone will also make a $25,000 grant to the Restaurant Workers’ Community Foundation to benefit the Restaurant Workers COVID-19 Crisis Relief Fund. The pop-up will be available through June 5.

March 30, 2021: U.K.-based Inov-8 is set to open its first-ever store, which it has named The Forge. The door — which will open in partnership with Pete Bland Sports — is located in the Mill Yard in Staveley, a village in Cumbria, England.

“Opening the new store in partnership with Pete Bland Sports feels very special. They are the leading retailer for fell and trail running in the U.K., and having stood next to their team in the rain selling products at events, I’ve seen first-hand how good their customer service and relationship-building is. This is why people travel from all parts of the country to visit their store in Kendal,” Inov-8 COO Michael Price said in a statement.

Additionally, Price said the storefront will focus on sustainability, and explained in a statement that Inov-8 has switched to renewable energy and has worked with the Mill Yard to have solar panels installed above the stores and office.

The debut Inov-8 store is scheduled to open on April 15. Initially, it will be open five days a week, from Thursday to Monday, and offer run, hike and fitness footwear and apparel for men and women.

March 23, 2021: Velasca is opening up shop in New York City. According to FN’s sister publication WWD, the direct-to-consumer Italian shoe brand — founded eight years ago in Milan by Enrico Casati and Jacopo Sebastio — will debut its first United States-based location at 250 Elizabeth Street in the Nolita neighborhood. It currently operates nine outposts in Italy, as well as one boutique in Paris and another in London. The opening was originally slated for March last year but was stalled due to the COVID-19 pandemic.

March 12, 2021: Frances Valentine has expanded its brick-and-mortar footprint with a new store in New York City. The 1,000-square-foot space, which is located at 922 Madison Avenue, was designed by Steven Scarloff — a longtime friend of the brand’s cofounders, Elyce Arons and the late Kate Spade. Frances Valentine originally had a storefront at 67th Street and Madison Avenue, which started as a three-month popup but stayed open for 18 months.

Tue May 4 , 2021
getty A recent survey sponsored by Chubb and published by Dynata shows that just under 50% of business travelers say they would be comfortable flying domestically, while just 31% say would fly internationally. These results vary by region, but are directionally consistent among all. Surveys like this provide some insight […] 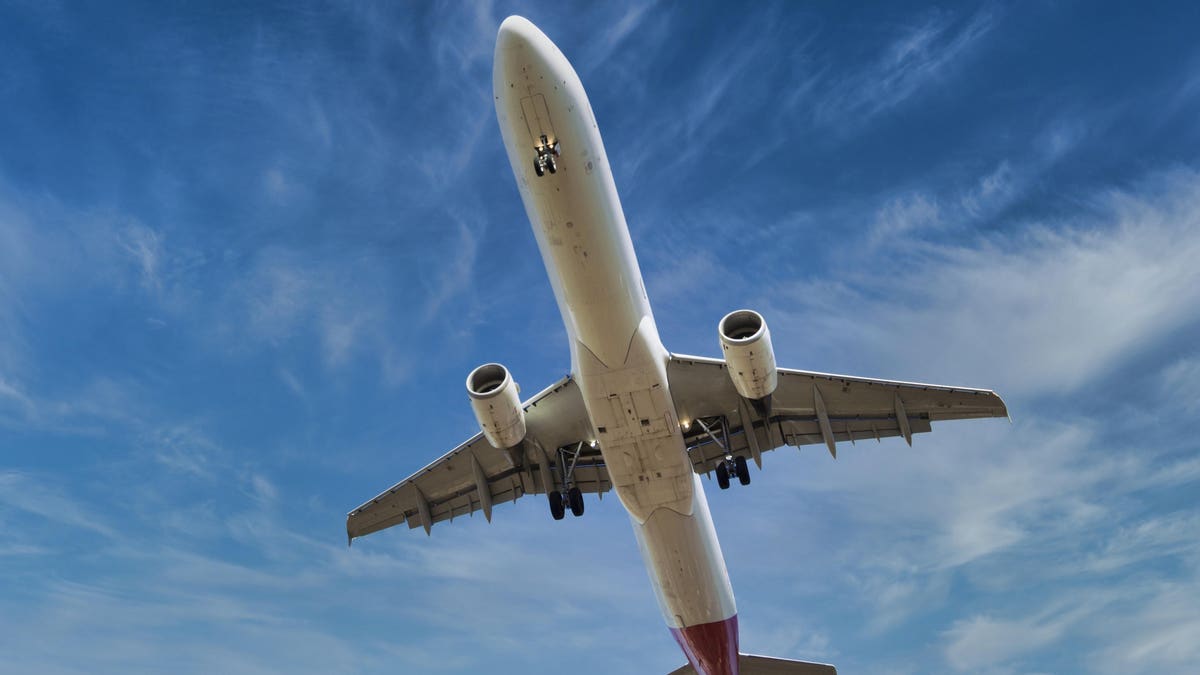