Gary Gensler is putting transparency in the markets and the need to understand the impact of new technology at the top of his priority list as the new chairman of the Securities and Exchange Commission. “I think transparency is at the heart of efficient markets,” Mr. Gensler said during his […]

Gary Gensler is putting transparency in the markets and the need to understand the impact of new technology at the top of his priority list as the new chairman of the Securities and Exchange Commission.

“I think transparency is at the heart of efficient markets,” Mr. Gensler said during his first testimony on Capitol Hill as the nation’s top securities cop.

Mr. Gensler, speaking from his living room, appeared by video before the House Committee on Financial Services to discuss the S.E.C.’s response to the tumultuous trading in shares of GameStop in January. The massive run-up in the stock price of the video game retailer was fueled by small investors who bought its shares on Robinhood and other commission-free trading apps and banded together on social media to cause big losses for a hedge fund that had bet GameStop shares would fall. Some investors who bought shares of GameStop at the peak later lost money.

Mr. Gensler said the S.E.C.’s staff has been working on a report addressing the issues raised by the episode that will be released this summer. He also said new rules may be needed for brokerage apps that turn stock trading into a game or contest, a method called gamification.

“Through gamification you are using psychological props to get people to trade more,” Mr. Gensler said. Apps that encourage easy trading are part of a wider change in finance, where new technologies have opened up the markets to ordinary investors but also pose new risks, he said.

Mr. Gensler used his appearance to speak out on other issues facing the markets and Wall Street. He said the S.E.C. will need to “lean in” to make sure traders, companies and others are not using social media to manipulate the markets. Mr. Gensler said he wants to work with Congress to come up with a strategy for regulating the exchanges on which cryptocurrencies are bought and sold.

Lawmakers used the opportunity to invite Mr. Genslers’s views on a range of other topics, including whether companies should be required to disclose the impact of their business on the environment and whether new regulations are needed for business development companies.

Mr. Gensler, 63, reminded lawmakers that he was only in his third week on the job and that while he had many things on his to-do list, he was playing catch-up on issues the S.E.C. had already been working on.

In his prepared testimony, Mr. Gensler said the staff preparing the report on GameStop was also looking at whether professional investors who make bets that stocks will fall — meaning they hold them short — should be required to disclose them.

Mr. Gensler said the collapse of Archegos Capital Management, which caused more than $10 billion in losses for Wall Street banks, pushed regulators to consider whether traders should be required to disclose derivatives — the financial trading instruments that allowed Archegos to take massive positions in stocks without attracting attention. Archegos’s losses were mostly attributed to the firm investing heavily in total return swaps, a type of highly leveraged derivative that can give a trader exposure to a stock without actual ownership.

Mr. Gensler’s tenure got off to a rocky start after Alex Oh, his pick to serve as director of enforcement, had to resign just days after being named because Paul, Weiss, the big law firm she had worked for, was facing potential sanctions in a case in which she was heavily involved.

The hearing with Mr. Gensler was the third and final one focusing on GameStop and the frenetic trading in the markets held by the House Financial Services Committee. The first hearing on Feb. 18 was held when shares of GameStop were trading around $40 a share after falling from a high of $347 a share. Since then, the stock has soared again, rising nearly 300 percent to $160 a share. 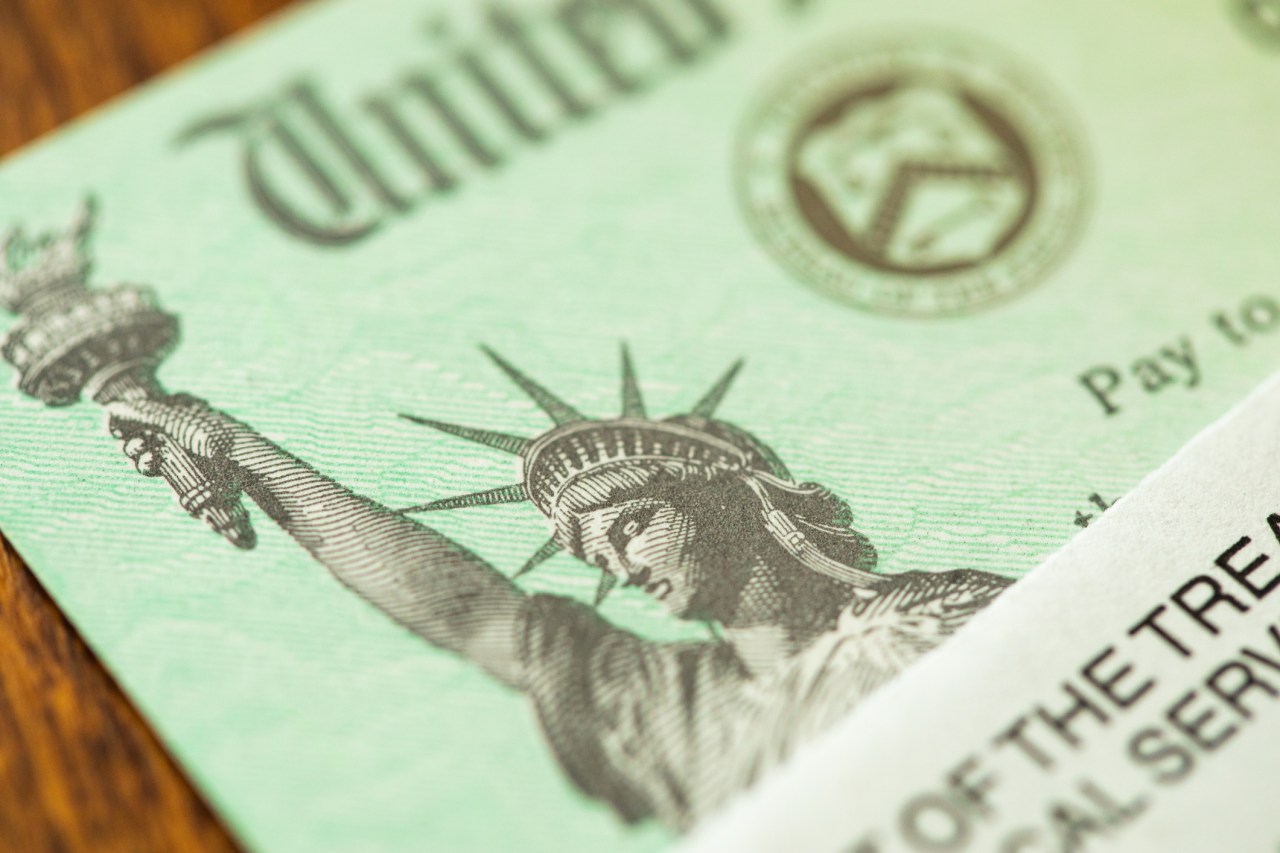