MacroMavens president Stephanie Pomboy discusses her outlook for the market throughout 2021, warning that a ‘disappointing’ economic rebound and inflation pressures may have a negative impact.

The Dow Jones Industrial Average climbed 64 points, or 0.2%, to a record high while the Nasdaq Composite slumped 0.34%. The S&P 500 finished little changed.

The choppy session came as all three of the major averages hit intraday all-time highs early on Tuesday with the Dow climbing by as many as 150 points before paring its gains.

The air came out of the stock market as the benchmark 10-year yield approached 1.3%, a level last seen just before the U.S. economy was devastated by lockdowns aimed at slowing the spread of COVID-19. The selloff in the Treasury complex swung the spread between the 2-year and 10-year yield to 116 basis points, its widest point in nearly four years.

Elsewhere, Oil and gas producers were higher as frigid wintry weather snarled production and refining operations in parts of Texas.

Among the companies shutting operations was ExxonMobil Corp. which temporarily shut its Beaumont, Texas, oil refinery, according to a Reuters report, citing sources. The decision comes a day after Exxon closed its complex in neighboring Port Arthur, Texas.

In earnings, CVS Health Corp. reported quarterly sales rose 4% from a year ago as COVID-19 testing and vaccine administration provided a lift, helping to partially offset higher costs at its health insurance unit.

Meanwhile, MicroStrategy Inc. announced plans to sell $600 million of convertible notes to increase its holdings of the cryptocurrency bitcoin.

Tue Feb 16 , 2021
MicroStrategy  (MSTR) – Get Report, the business software company that is quickly turning into a bitcoin investment company, announced on Tuesday it’s issuing bonds to buy more bitcoin. The debt consists of $600 million of convertible senior notes due 2027. MicroStrategy said it plans to use the proceeds from the offering […] 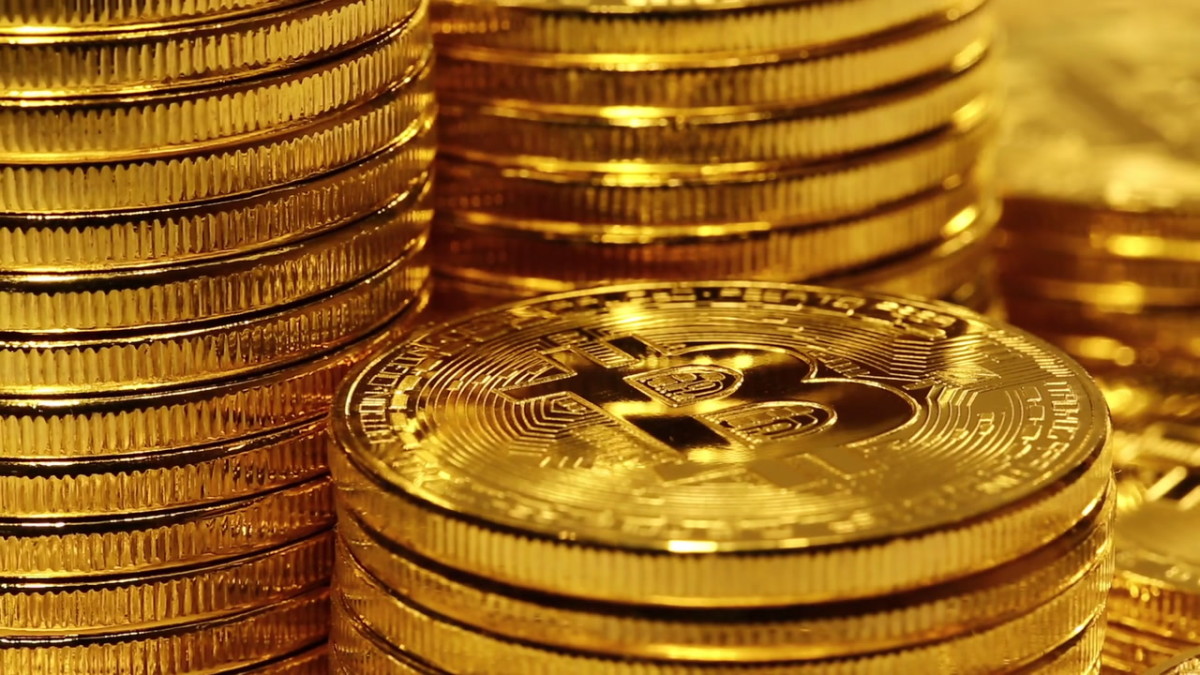