By DAMIAN J. TROISE, AP Business Writer Stocks were falling broadly on Tuesday, led by banks, a wide range of retailers and big technology stocks as inflation remains a growing concern among investors. Any significant acceleration of inflation would be a drag on the overall market and could crimp the […]

Stocks were falling broadly on Tuesday, led by banks, a wide range of retailers and big technology stocks as inflation remains a growing concern among investors.

Any significant acceleration of inflation would be a drag on the overall market and could crimp the broader economic recovery.

Big technology companies were among the biggest decliners for a second straight day. Oracle fell 3% and IBM fell 2%. Tech stocks have gotten hit in recent days as concerns about inflation impact the overall stock market.

Commodity prices have risen, particularly for industrial metals such as copper and platinum, as well as for energy commodities like gasoline and crude oil. Tech stocks, which get most of their valuation from the future profits those companies are expected to earn, become less valuable if inflation decreases the value of those earnings.

Inflation has been a concern for investors since bond yields spiked earlier this year, but yields have mostly stabilized since then. The yield on the 10-year Treasury was steady at 1.62%. Despite reassurances from the Federal Reserve and a much weaker-than-expected U.S. jobs reading last week, investors have refocused on the potential for surging prices to pressure central banks into tapering off on their massive stimulus and ultra-low interest rates, analysts said.

The market is going through a period of “digestion” as the economy recovers and is due for some consolidation following a strong run, said Sunitha Thomas, national portfolio advisor at Northern Trust Wealth Management. Rising inflation isn’t unusual given the strong economic recovery along with a surge in company earnings, she said.

Rising commodity prices have begun to push prices of some consumer products higher but analysts expect increases to be mild and tied to the growing economy, even as the jobs market lags behind. Consumer confidence and retail sales are regaining ground as people get vaccinated and businesses reopen.

Signals of inflation have popped up in other markets. China reported its strongest increase in producer prices since October 2017 last month, as supply constraints cascaded into manufacturing.

Meanwhile, the most recent round of corporate earnings reports showed a broad recovery touching many different sectors and industries during the the first three months of the year. Much of that was anticipated ahead of the reports and investors are now far off from the next big round of results.

Copyright 2021 The Associated Press. All rights reserved. This material may not be published, broadcast, rewritten or redistributed. 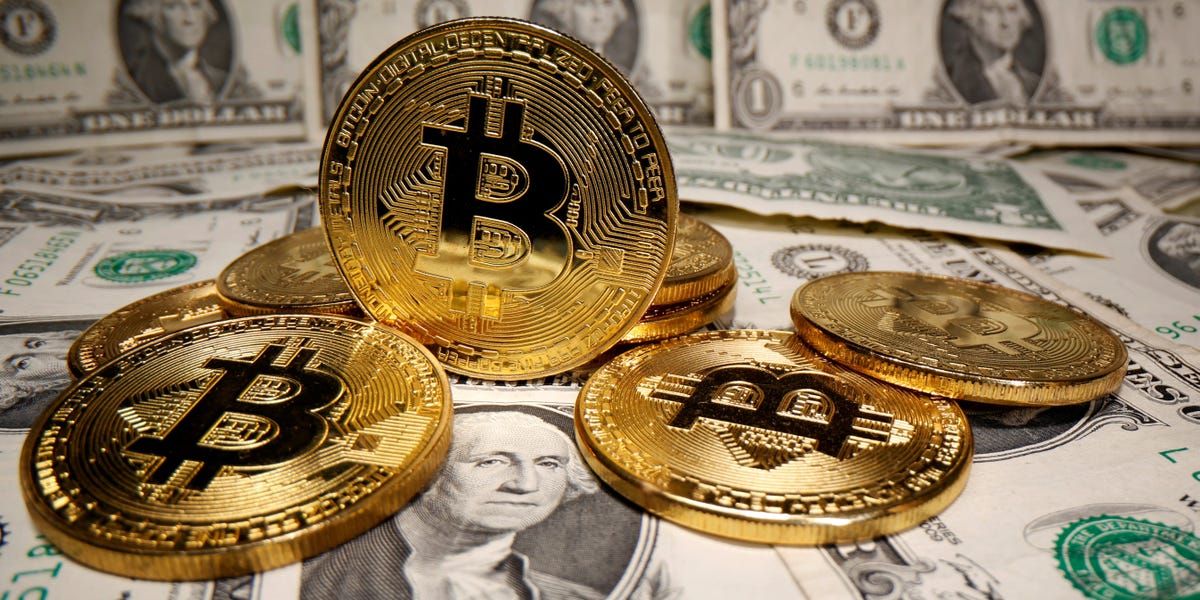