ZURICH, March 21 (Reuters) – A group of Swiss business leaders and lawmakers have demanded the government speed up vaccinations and develop a plan for its nationwide testing drive to tackle the rising number of COVID-19 cases in the country. The Alliance for a Liberal Healthcare System sent an open […]

ZURICH, March 21 (Reuters) – A group of Swiss business leaders and lawmakers have demanded the government speed up vaccinations and develop a plan for its nationwide testing drive to tackle the rising number of COVID-19 cases in the country.

The Alliance for a Liberal Healthcare System sent an open letter to the government on Sunday, asking for an improvement in Switzerland’s response to the crisis.

“The government is failing at crisis management and must improve,” said Felix Schneuwly, vice president of the Alliance.

“Each part of the testing and vaccination programmes are being delayed and are not being implemented properly,” he told Reuters.

Fatigue about the ongoing restrictions and their impact on social and economic life is rising in Switzerland, with protests taking place over the weekend.

Switzerland and neighbouring Liechtenstein have reported nearly 581,000 cases of COVID-19 since the crisis broke out, with 9,509 deaths. The number of cases has accelerated in recent days, with the spread of new variants of the virus, leading to the number of daily cases being 32% above the seven-day average.

Cases are also surging in neighbouring Germany. According to the Robert Koch Institute for Infectious Diseases, the number of cases there per 100,000 population over a week stood at 103.9 on Sunday, above the 100 threshold at which intensive care units can no longer keep up.

The Swiss government on Friday shelved plans to reopen restaurant terraces and allow outdoor events with limited audiences, citing the increase in cases and insufficient progress on vaccinations.

The Alliance includes lawmakers from the right-wing Free Liberal Party and Swiss People’s Party as well as leaders of the Swiss Hotel Association, the restaurant association GastroSuisse and business group Economiesuisse.

They fear the government could miss its goal of vaccinating everyone in Switzerland by the end of June after recent comments in parliament and demanded it to step up its efforts to meet the target.

The group also wants the government come up with a plan by the end of March for how it will conduct the free coronavirus tests it has announced for all residents.

“The uncontrolled use of the tests must be prevented as this would make the whole operation useless,” the group said in its letter.

The uncoordinated distribution of tests “may even have a counterproductive effect, because it may lead users into a false sense of security,” it added.

The group also demanded a uniform nationwide system for entering the test results and vaccinations to produce forgery-proof COVID-free certificates.

Such certificates could ease the lifting of restrictions for people who are free of the virus or have been vaccinated, Schneuwly said.

The Swiss cabinet has not yet been able to examine the letter and does not reply to letters publicly, a government spokeswoman said. (Reporting by John Revill; editing by David Evans) 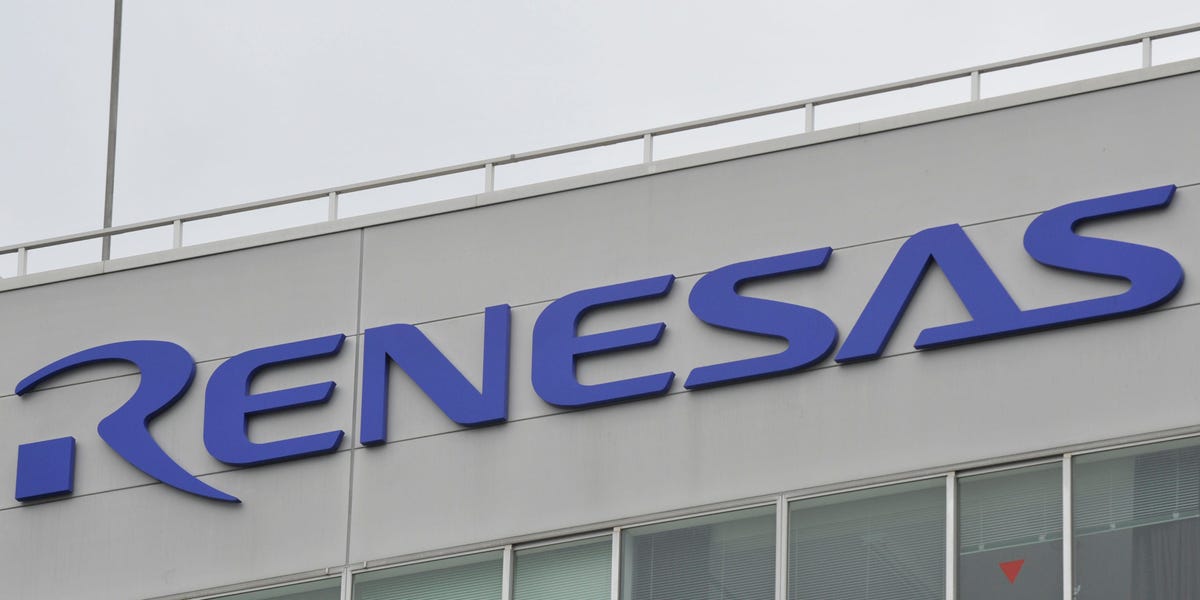