My husband and I learned a lot about what to do with raises and bonuses from reading personal-finance articles. So when our incomes started to rise, we had some strategies in mind. The first important step we took was setting my husband’s 401(k) contribution as a percentage of his income […]

Figuring out how to handle raises and increases in income has been an essential part of my husband’s and my long-term financial planning. However, it wasn’t something we talked about when we got married, or even when we started making choices about how to manage increases in salary or income.

What really made the difference for us was reading financial-advice articles — they’ve helped us decide how to spend and save additional income.

When my husband first started his current job back in 2006, one of the decisions he had to make was whether or not to sign up for a 401(k). Signing up for the account wasn’t a difficult decision. We knew a solid piece of financial advice, which is to never leave money on the table, and because his company matches up to 5%, not signing up for the benefit would have meant not receiving money that was part of his job package.

He decided to take out 5% of his income because that was all we could afford at the time, and it qualified him for the total company match. Contributing a percentage of his income has turned out to be at the top of the list of one of our best saving techniques.

It worked out so well because my husband’s raises, bonuses, and overtime are all part of the total of the calculated percentage taken out for his 401(k). In that way, we never had to plan to put a portion of additional income aside. The extra income became a part of his earnings, and 5% of the total automatically upped his contribution.

The overall result of a percentage-based strategy was that when he earned additional funds, the total amount saved in his 401(k) increased without any effort or thought on our part, and it eliminated the chance that we would spend it all without adding to our retirement accounts.

Contributing a percentage out of my husband’s paycheck to his 401(k) isn’t the only way we have handled raises and my fluctuating freelance income over time. Over the last decade, our incomes have increased (not always true of mine), but we have attempted to keep our monthly budget close to the same amount. To say that another way, when we were able to, we lived below our means.

Of course, life throws the occasional unexpected expense at us, but overall, we haven’t increased our monthly expenditures too much over time. We have added more streaming channels and updated cell phones, plus the cost of inflation, but still, we have landed on the upside when it comes to savings.

Approximately six years ago, after a couple of promotions, we were able to increase my husband’s 401(k) contribution to 10% because we’ve kept our expenses the same. Because the percentage is based on the total amount of his income, we save an extra $1,000 to $1,500 per year (depending on bonuses, overtime, and raises) for retirement.

Plus, by keeping our budget about the same each month as my husband’s income increased, we’ve been able to put between $100 and $400 of my income into a savings account monthly, which can mean an additional $1,200 to $2,000 annually.

Saving an additional $3,000 to $4,000 a year may not be enough to fund a stable retirement. Still, when combined with good saving habits overall, it adds up and makes a substantial difference. It is way more satisfying to me than spending it on something that goes out of fashion in a season or that only sparks joy for a short period. I’m all about the numbers!

Disclosure: This post is brought to you by the Personal Finance Insider team. We occasionally highlight financial products and services that can help you make smarter decisions with your money. We do not give investment advice or encourage you to adopt a certain investment strategy. What you decide to do with your money is up to you. If you take action based on one of our recommendations, we get a small share of the revenue from our commerce partners. This does not influence whether we feature a financial product or service. We operate independently from our advertising sales team.

Sun Jan 17 , 2021
BECKLEY, WV (WVNS)– One local business owner decided to take a leap of faith and open her dream business during the shut down last year. Brittany Bailey-Cline is the Co-Owner of Busy Bee’s Bakery. She said she started out making the food at home but business became so overwhelming that […] 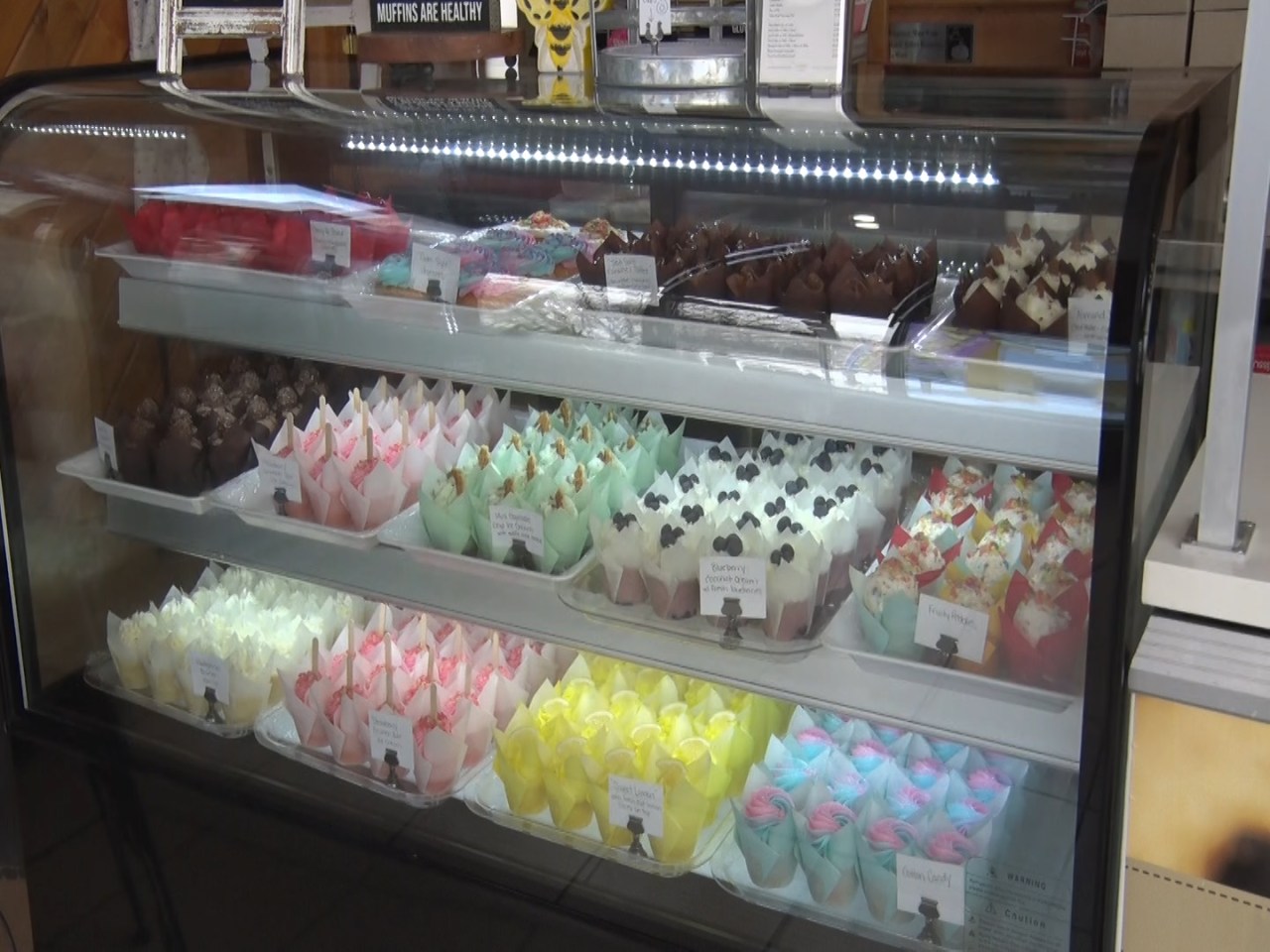