VIRGINIA BEACH, Va. (WAVY) — A small business based in Virginia Beach is in limbo after someone stole its trailer over the weekend. The larceny happened near the London Bridge area of the city. Surveillance cameras caught the trailer being towed away. The business is called Shine 757 and it’s […]

VIRGINIA BEACH, Va. (WAVY) — A small business based in Virginia Beach is in limbo after someone stole its trailer over the weekend.

The larceny happened near the London Bridge area of the city. Surveillance cameras caught the trailer being towed away.

The business is called Shine 757 and it’s a mobile car detailing service.

For nearly three years, Alex Melendez has put his heart and a lot of elbow grease into his business.

“For the first six months, I was just running it out, running my business solely out of the pickup truck that I had,” he said.

Melendez eventually got this trailer for his growing business. He went to pick up his trailer from outside his shop Saturday morning but it wasn’t there.

Surveillance footage shows a small, dark-colored truck pull into the lot and then drive out with the trailer minutes later, sometime between 7:30 a.m. and 8:30 a.m.

The hitch did not have a lock at the time.

“To think that somebody would want to take away something from a small business — someone who started this from the ground up by themselves — the initial feeling was a little hurt,” Melendez said.

Everything needed for the business was inside and included items like a water tank, generator, pressure washer, vacuums, and various other tools.

Melendez said the mobile detailing service make up 70% of the business.

“We do have about 10 to 14 days worth of work that we’re now kind of juggling to see what we’re gonna do with,” he said.

Melendez said his clients and strangers are posting about the theft on social media so others can be on the lookout. Friends have also offered up money as a reward.

“I never expected a community to want to back me up like this,” he said.

Melendez is hopeful he’ll be able to get back to work sooner than later.

“This is my livelihood. This has given me a reason to wake up every single day.”

A police report has been filed. If you see the trailer or know where it might be, call police. 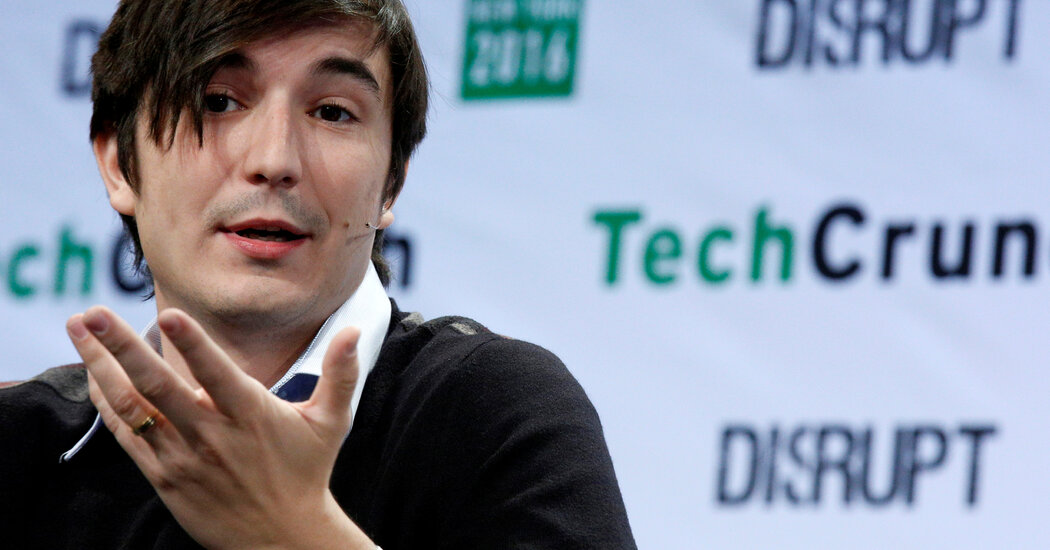