WASHINGTON — With the first day of spring came a reopening for some D.C. restaurants.

For sports bars and restaurants, like Cleveland Park Park and Grill, March Madness often brings in a large amount of business. Last year — that’s when they had to close their doors.

“It’s great to have the tournament back,” owner Jeff Holibaugh said. “You know, last year being closed for it was catastrophic for us, because that’s the tournament is the best two weeks of business that we do all year round.”

“For anybody who has a bar in the city, that extra two hours is huge,” he said. “The biggest, obviously going from 25 to 50% is big for us.”

For live music venues, like Pearl Street, however, uncertainty remains.

The city is waiting until April to evaluate rules for concerts.

Places like Pearl Street Warehouse had taken the winter months off, but brought dining back in time for the nicer weather and the upcoming rollback of restrictions on Monday.


This weekend typically brings hundreds of ticket sales for Pearl Street Live, but instead, proprietor Nicholas Fontana said he was just excited to start serving customers again — with dining at 25% capacity.

He said two years ago, the Cherry Blossom Festival brought upward of 30,000 people to the Wharf this first weekend. He hopes to see it happen once again.

Pearl Street Warehouse was one of a handful of live music venues selected by D.C. for a pilot program to reintroduce live music in fall 2020. With the next phase of reopening, Fontana said they’re again eligible to start holding concerts.

This time, though, he anticipates beginning with some free concerts as they ease back in.

“Our locals and people that are live music lovers, they’ll come out and sit outside just to listen to music and feel alive again,” Fontana said. “So that’s what we’ll concentrate on while we look at the big picture down the road.”

RELATED: ‘My panxiety is very high at the moment’ | Some high-risk DC neighbors still struggling to get vaccine

#TONIGHT: @pearlstreetlive reopened for dining after a winter hiatus…and @cpbarandgrill was happy to welcome patrons for #MarchMadness this year after being closed last year.

Hear from both about where biz stands a year in to the #pandemic on @wusa9 at 11. pic.twitter.com/EioaPw7cd8

Fontana said the pilot program imposed so many restrictions that it did not make sense for them to hold concerts. The biggest problem was the required distance of patrons sitting 30 feet away from the stage.

In Pearl Street Warehouse, that seating only allowed for about six tables, he said.

“At 25% indoors we’re at about 75 seats. So and if they treated live music like restaurants, then that’s feasible to do a show for 75,” Fontana said. “But, that’s a big difference than trying to do 30 tickets.”

He’s hoping the step forward that’s coming Monday does not translate to more steps back this time.

“We’re not going to throw in the towel. We have too much invested in the city,” he said.

Sign up for the Get Up DC newsletter: Your forecast. Your commute. Your news.

Sun Mar 21 , 2021
Retail was one of the more badly hit sectors when the COVID-19 pandemic began. Early last year, companies with numerous brick-and-mortar stores had to shut them temporarily as governments around the world imposed lockdowns and movement restrictions to curb the spread of the coronavirus. Even when restrictions were eased as […] 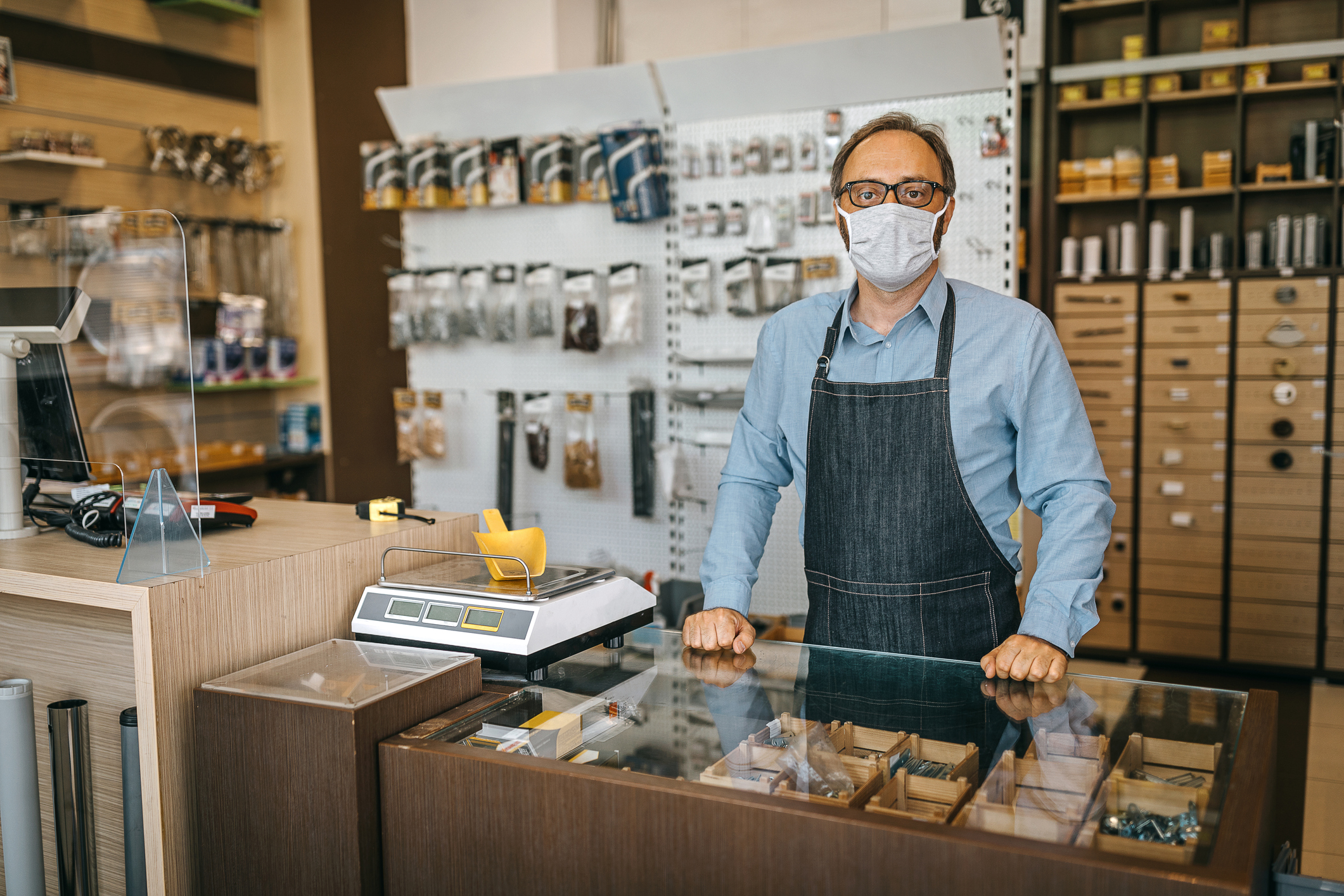